The New York Times reported on Sunday  that Waymo, the self-driving unit of Google’s parent company Alphabet, and the ride-sharing startup, Lyft are teaming up to bring self-driving technology to the mainstream.

“We’re looking forward to working with Lyft to explore new self-driving products that will make our roads safer and transportation more accessible. Lyft’s vision and commitment to improving the way cities move will help Waymo’s self-driving technology reach more people in more places,” Waymo said in a statement to Recode.

Together, these companies have partnerships with the majority of major auto manufacturers. Lyft announced a partnership earlier this year with General Motors to test the Chevy Bolt with the general public within the next few years. Waymo has deals with Fiat Chrysler and Honda testing their technology on the road.

What does this mean for Uber? They have poured hundreds of millions of dollars into the development of self-driving cars to catch up to Google and view the technology as crucial to their future. Uber has had a rough year to date; this may be a considerable setback for them.

Self-driving cars are one of the hottest things in tech right now. It feels like just yesterday we were saying “can you imagine!?” Here we are in 2017 on the cusp of having autonomous cars pick us up at our front door. To get an update on where we are, here are a few more updates on what is going on in the world of autonomous cars.

Training Datasets Released For All to Leverage 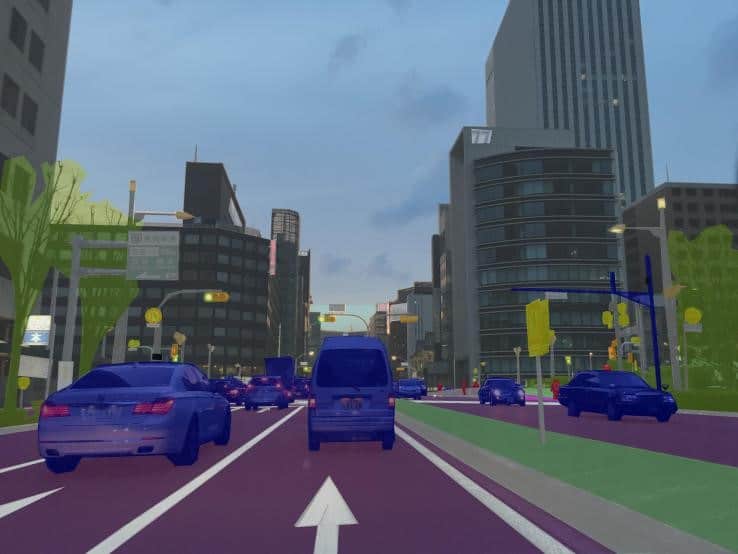 Self-driving cars use advanced Artificial Intelligence algorithms to make thousands of decisions. To know what decisions to make, the algorithms are trained using datasets of various scenarios.

Training datasets are usually very expensive to create because it takes a lot of time to annotate the images. Annotating a single image (or a single frame from a video) can take between seconds and hours depending on complexity or, how much you are looking to teach an algorithm.

Luckily for technology startups, according to TechCrunch, Mapillary is releasing a free dataset of 25,000 street-level images from 190 countries, with pixel-level annotations that can be used to train automotive AI systems. Mapillary is a crowdsourcing company that uses computer vision to read images uploaded to their database by people around the world using smartphones to identify locations in 3D and recognizes the order of objects within them.

The release of this dataset opens new opportunity for tech startups to advance machine learning algorithms used in self-driving cars. It’s no surprise that this dataset release was sponsored by big auto manufacturers Lyft, Toyota, and Daimler.

Humans may be what is slowing down self-driving cars 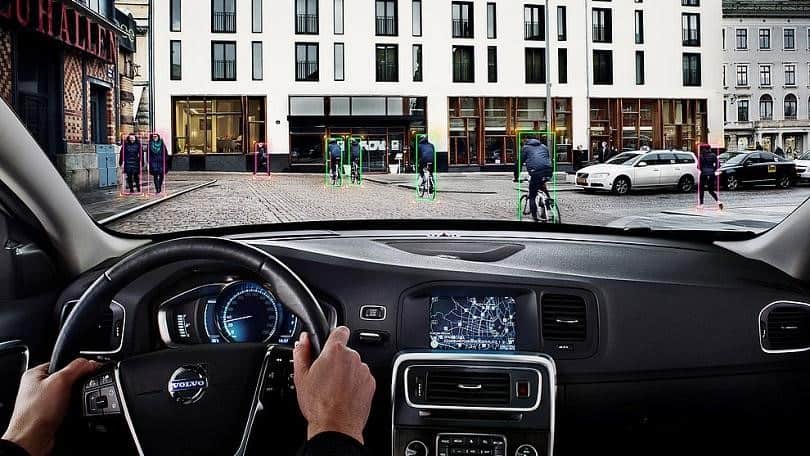 The benefits to self-driving cars are many: safer roads, less traffic, lower fuel consumption, and don’t forget enhanced human productivity – no more lost hours driving, you can now be productive on your commute. With all of these benefits for humans, it turns out that we may be the problem holding the technology back.

Driving takes a certain amount of assertiveness, according to John C. Dvorak, Columnist at PCMag.com, self-driving cars are too polite. In ‘right of way’ situations like 4-way stops, human drivers will assert their intentions to go; the autonomous car may sit until the intersection clear. If a cyclist is hogging the road, it will slow down and drive behind until the path is clear.

John Adams, a professor at University College London, says “Driving in cities would be unacceptably slow if autonomously-operating cars were required to assume that every pedestrian might jump into traffic as fast as humanly possible. But if pedestrians came to learn that cars would always avoid them then they would likely act in much less controlled ways on streets and pavements.”

Will the algorithms become more advanced to handle these situations? Or will humans have to adapt to allow for these polite road warriors?

No more fighting over parking spots 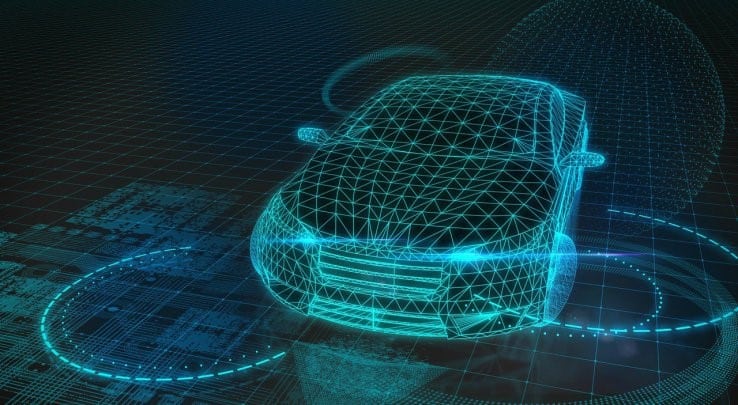 Once a self-driving car has dropped you off, it needs to find a place to park. As a human driver, we all know how difficult and annoying this can be. A hackathon team that came out of the TechCrunch Disrupt NY event, Val.ai created a way for autonomous vehicles to bid for parking spaces in an auction.

The tech-twist here is that these cars aren’t looking for an empty parking spot, they are negotiating with other autonomous cars which are currently parked and will be leaving soon. The model was based on public parking spots which bring up concerns about using public space for private use, a term TechCrunch calls “#JerkTech.” But, there is still lots of opportunity for private parking lots.

There you have it, the latest in self-driving cars. Do you work on self-driving technology? We would love to hear from you to discuss how iMerit’s dataset services may be of use to you. Get in touch!