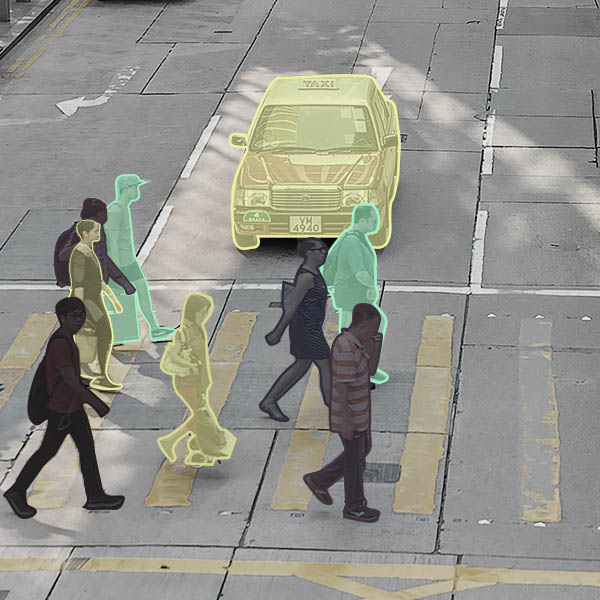 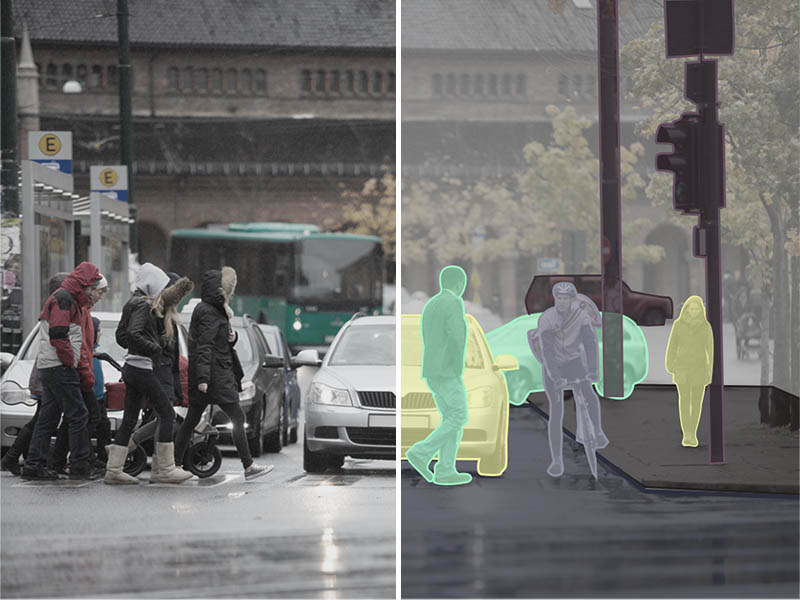 What is Image Segmentation?

Image segmentation is a branch of computer vision that focuses on the division of a digital image into multiple segments (regions or categories) according to its properties and features. It is a form of image processing. The main purpose of any segmentation algorithm is to simplify the image and make it more meaningful and easier to analyze. In image segmentation, every pixel in an image is labeled such that pixels with the same label share certain attributes and characteristics. Most modern image segmentation workflows use deep learning models such as convolutional neural networks to perform the segmentation.

The segments in segmented images can also be clustered using clustering algorithms such as k-means clustering. This allows unsupervised image classification to be applied to the individual segments.

Most image segmentation models use some sort of digital image processing to standardize original image data prior to training on the GPU. This can involve various filtering steps such as converting a given image to grayscale, normalizing pixel values and pixel intensities, clipping pixels at some threshold value, partitioning the input image, applying segmentation masks, applying a gaussian blur, implementing Otsu’s method for image thresholding, drawing bounding boxes around regions of interest for object detection, smoothing discontinuities, and other optimizations.

Once the image data has been processed, a classifier model is trained to divide the entire image into different segments using the class labels that have been provided. Popular image segmentation algorithms include U-Net, Mask R-CNN, and encoder/decoder models, all of which can be found on GitHub implemented in Python and other languages along with tutorials on how to use them. The training proceeds over many iterations, while optimization is performed using an algorithm such as gradient descent. Many image segmentation methods follow this framework. 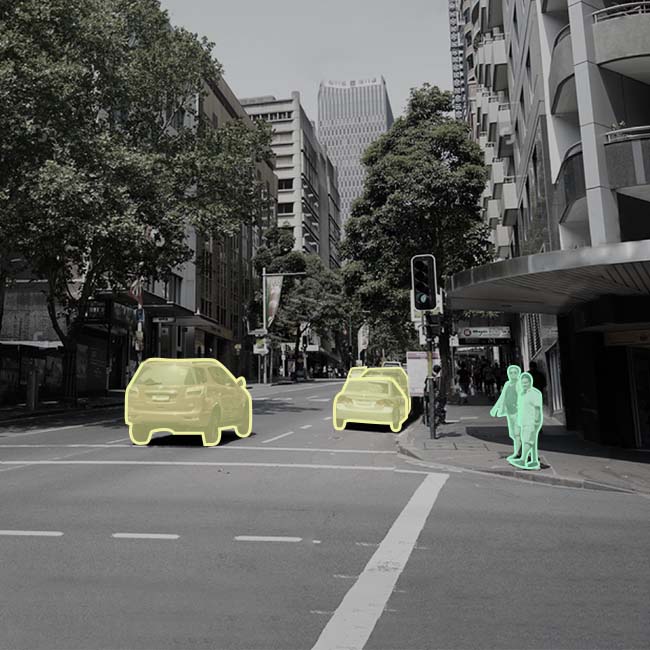 Semantic segmentation helps to train computer vision models that involve taking as input as some raw data like 2D images and assigning a label to every pixel in the image.

Instance segmentation helps to train the machine learning model at the instance level where multiple objects of the same class are assigned as one class but as separate instances. 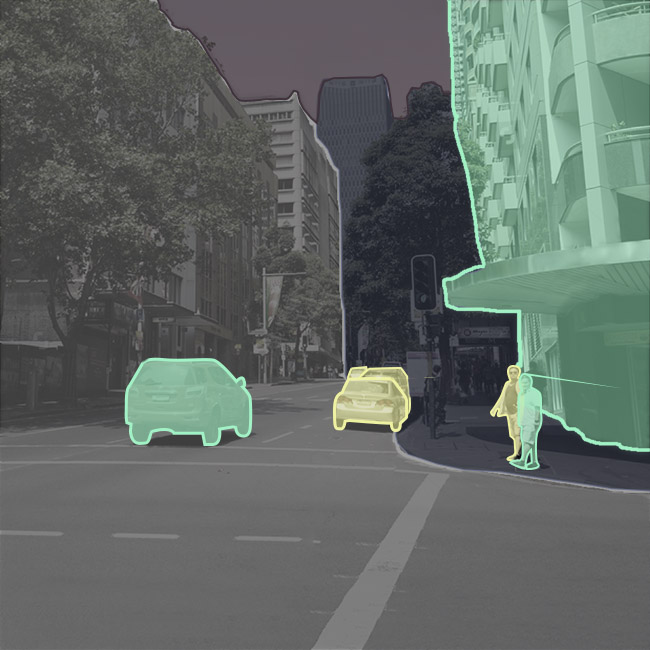 iMerit subject matter experts will guide you through the process to develop a customized end-to-end workflow.

Agricultural robots mostly depend on image segmentation for distinguishing between crops and weeds to perform weeding actions and increase crop health while reducing the number of chemicals used. 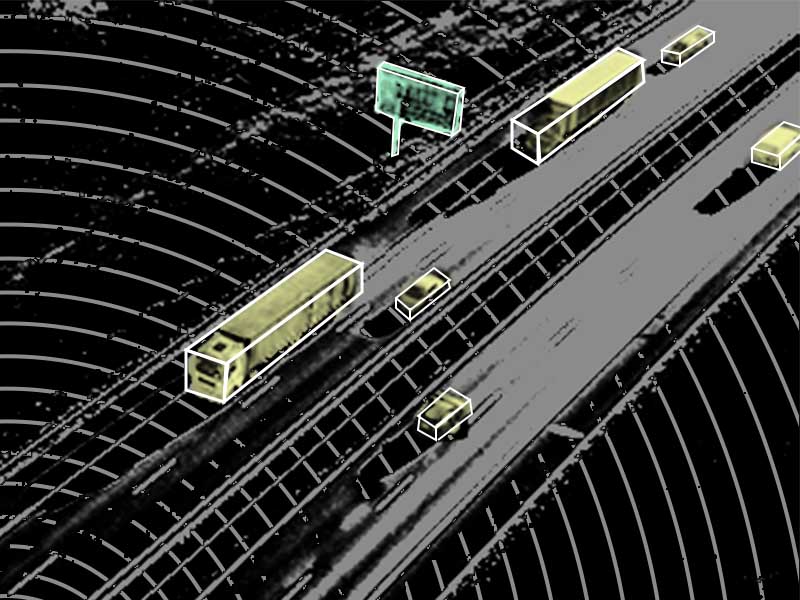 Outcome: Our team has annotated the elements in the images into predetermined classes of objects, ultimately dividing the image into semantically meaningful parts, to train the machine learning algorithm not just to ‘see’ but also to understand and interpret its environment and accuracy.

Challenge: Building a training dataset that precisely identifies the different objects on a road scene for the AV to take real-time decisions and act accordingly when on the road. With more road scenes comes more complexity and more objects that need to be trained to the AV.

Outcome: The precise segmentation done by us was used in training the AV and then helped them in putting the vehicle in their testing environment. This takes the AV closer towards full autonomy. 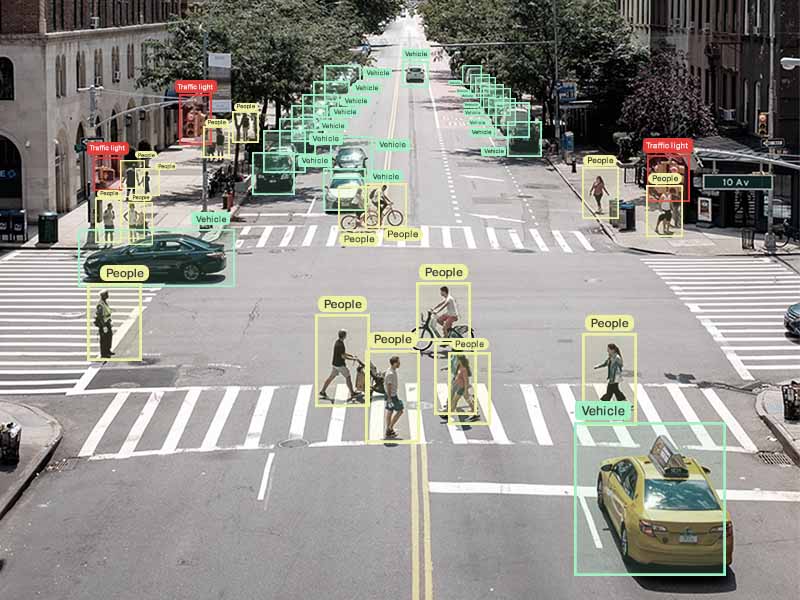 GETTING STARTED WITH Image Segmentation

The need for speed in high-quality Image Segmentation has never been greater. iMerit combines the best predictive and automated annotation technology with world-class data annotation and subject matter experts to deliver the data you need to get to production, fast.