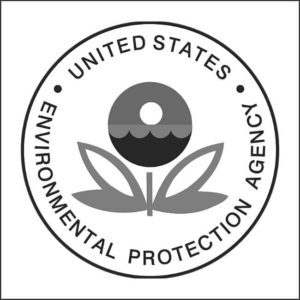 Where and how we spend our time – like eating breakfast around the table at home or riding a bike on the commute from work – plays a major role in the types of chemicals we’re exposed to each day.

For scientists at the Environmental Protection Agency (EPA), understanding exposure to chemicals is an important consideration in how they assess risks to human health. One piece of data required for studying human exposure is a record of an individual’s daily activities, including where they’re spending their time.

Traditionally, researchers have relied on surveying people about their daily activities, but collecting enough data this way can be a challenge. Surveys also can’t capture information that people aren’t aware of (like consumer products being used by people nearby) or information that’s too time-consuming to report (like the amounts of all consumer products used in a given day).

Their new method incorporates an “agent-based model” into a “needs-based” AI program, which allows scientists to mimic human decision-making for behaviors that might affect our exposure to chemicals. The AI program can simulate the behaviors over extended periods of time, making the framework and models based on it able to generate human behavior data suitable for use in exposure assessments.

Beyond modeling exposure to chemicals, this research has many possible applications. “Because this method allows us to simulate people’s daily routines in and outside of their homes, scientists can use the human behavior patterns generated by the model to better understand human exposure to both indoor and outdoor air pollutants,” Brandon notes.

In an unrelated item reported in Government Executive, the Bipartisan Policy Center issued a report recommending that the EPA can make its scientific data more open and accessible through more modern technology and management practices.

The report said that “Managing and governing that trove of data is increasingly complex as the volume and complexity of information grows, as is ensuring that appropriate privacy protections are in place and that open data are encouraged when possible.”

Also suggested in the Center’s report is for the EPA to improve employee training and upskilling.