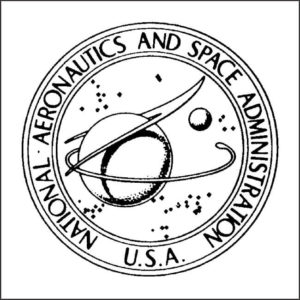 Sometime between March 2010 and May 2012, a meteor streaked across the Martian sky and broke into pieces, slamming into the planet’s surface. The resulting craters were relatively small — 13 feet (4 meters) in diameter. The smaller the features, the more difficult they are to spot, using Mars orbiters. But in this case — and for the first time — scientists spotted them with a little extra help: artificial intelligence (AI).

It’s the first time machine learning has been used to find previously unknown craters on the Red Planet.

It’s a milestone for planetary scientists and AI researchers at NASA’s Jet Propulsion Laboratory, at the California Institute of Technology in Southern California, who worked together to develop the machine-learning tool that helped make the discovery. The accomplishment offers hope for both saving time and increasing the volume of findings.

“AI can’t do the kind of skilled analysis a scientist can,” said JPL computer scientist Kiri Wagstaff. “But tools like this new algorithm can be their assistants. This paves the way for an exciting symbiosis of human and AI ‘investigators’ working together to accelerate scientific discovery.”

Right now, the data being sent back to Earth requires scientists to sift through it to find interesting imagery, much like trying to find a needle in a haystack, said Michael Munje, who interned at JPL as a Georgia Tech graduate student.

“The hope is that, in the future, AI could prioritize orbital imagery that scientists are more likely to be interested in,” Munje said.